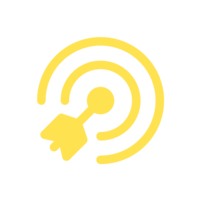 Manage your objectives, tasks, meetings within your plans and sub-action plans.

Jamespot, leader in the field of the enterprise social network, has for vocation to bring to organizations a steering tool performing with a concrete added value to simplify the management and the collaborative work.

The Action plan application helps the managers in the project management by offering them the possibility of creating and attributing action plans.

It is possible to create action plans which allow the managers to manage projects.

Action plans can be incremented between them according to a hierarchical logic, possess a specific audience, have a duration and include tasks.

They can also be connected to groups, objectives and documents.

A visual display to ease the usage

The display of the application in the form of several dashboards allows the users to seize all the important information, thanks to Comap ©.

Develop your projects in a collaborative way by favoring the exchanges in a dedicated group.
72470